Heywire is pleased to announce a performance at The Fillmore at the NC Music Factory THIS SATURDAY immediately following the Dr. John & Gov’t Mule show at the adjacent Uptown Amphitheater. Heywire starts at 11pm.  There will be multiple special guests too!!!! There is no reason to miss this show, it is FREE!!!

Heywire a finalist for 2011 Band of the Year

Heywire is a Top 5 Finalist for the Charlotte Music Awards 2011 Band of the Year!

We need your help to win, so PLEASE VOTE!  Text the keyword Band to 96362 and you will be emailed two texts listing all the nominees. Standard text messaging rates may apply.  Each nominee has been assigned a number (1 through 5). Simply text back the number 5 (WITHOUT a # sign or any additional characters)  nominee you want to vote for.  You will receive a text message confirming your vote. ONLY ONE VOTE PER MOBILE NUMBER!

Heywire is pleased to announce they will be performing at the Magnolia Festival at The Spirit of Suwanee Music Park! They will accompany Bela Fleck & The Flecktones, Moe., Keller Williams, Railroad Earth, 7 Walkers, Col Bruce, Anders Osborne, Jim Lauderdale, Donna the Buffalo, The Lee Boys, Infamous Krewe, Honey Island Swamp Band, and many others.  View the entire lineup. 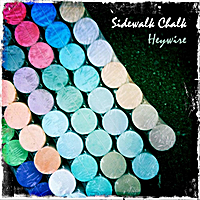 Posted in News | Comments Off 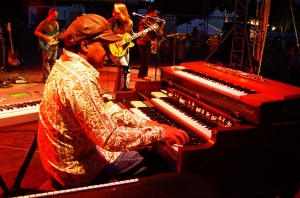 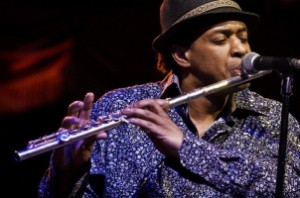 Kofi Burbridge, Grammy Award Winner and member of the Derek Trucks Band, is collaborating with Heywire on their current studio project. His musical prowess on keys and flute adds a new dimension to the tracks, which should be released in the coming months

Posted in News | Comments Off 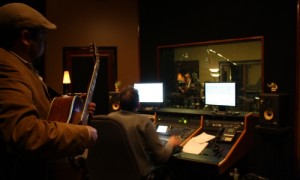 Heywire is back in the Studio to kick off 2011.  They’ve been recording several singles at Satellite Recording Studio in Rock Hill, SC.  Tracking for Las Cruces, The Crescent, and Allegory (working titles) is nearing completion, but mixing and mastering is still to come.  A release date for this Spring will be announced shortly, so check back soon for updates!